Governor George Wallace in May 1967
Note: I spent a few days with Governor George Wallace for the NEW YORK TIMES MAGAZINES. A NYT reporter and I traveled with the governor and his Alabama State Troopers. One of the stops was the Mike Douglas show in Phildelphia,PA. The governor was very civil and acted as a gentleman to both of us, but during his speeches he would point to us and say something like, “See those people over there, there from the NEW YORK TIMES with a Wallace sneer. One of the things that I remembered about the Wallace travels was a lunch at Beefeaters, probably the most famous restaurant in Philadelphia, after the Mike Douglas show. We all sat at a long table and the wait took everyone’s order and then he came to the governor. What will you have? The governor replied, “Bring me some food” yes he said food. Ghe waiter was puzzled and asked again. The governor said, “Your the expert, you decide” The waiter walked away and brought the governor what most of us had ordered
Photo by Dennis Brack bb72 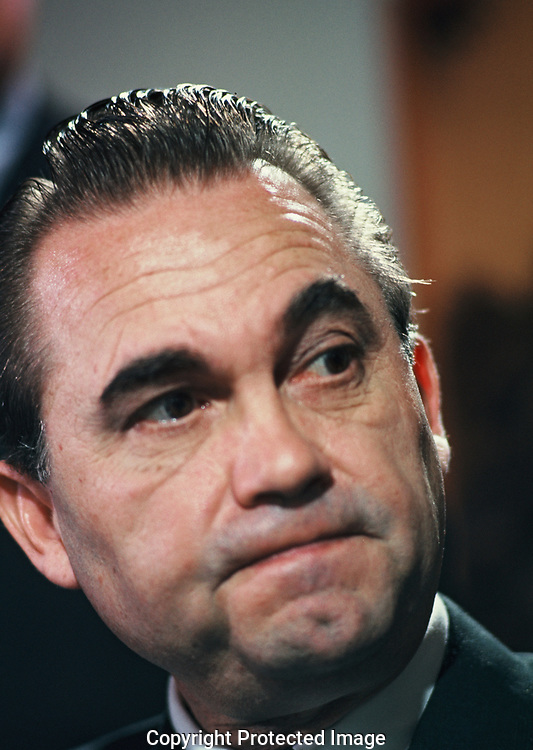